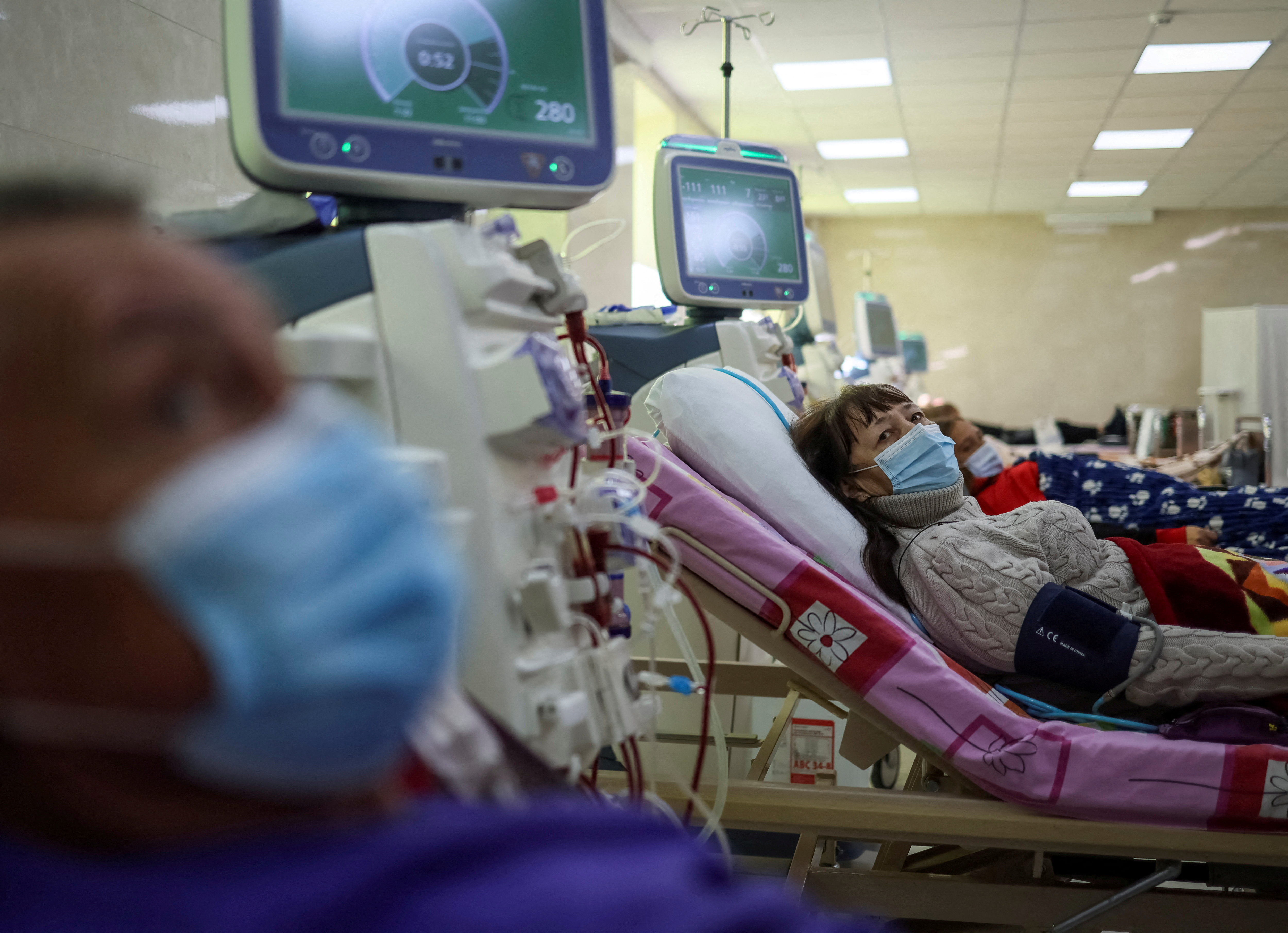 The broadcasting supervisory body in Latvia has canceled the license of the independent Russian channel Rain TV on Tuesday for reasons of national security, the president of the regulator, Ivars Abolins, announced on Twitter. The Russian-language broadcaster, which has called the decision “absurd and unfair”, can appeal the NEPLP’s decision.

“The National Council for Electronic Media (NEPLP) has decided to revoke the broadcasting license of TV Rain. The decision (…) was made in relation to threats to national security and public order,” the NEPLP states in a statement released by its president and posted on its website.

The note adds that the decision will take effect next Thursday, December 8, when “TV Rain must stop broadcasting in the territory of Latvia.”

The agency also noted that a TV Rain journalist, later fired by the station, had appealed to the audience to send aid to the Russians, arguing that they are ill-equipped to fight in Ukraine.

In a statement posted on Twitter, the president of the NEPLP has stated that the broadcast license will end on Thursday, December 8, noting that “TV Rain’s management does not understand the importance and seriousness of each violation” it commits or the “set of these”.

The measures will prevent TV Rain from broadcasting from the Baltic country, after it was banned by Russian authorities in March and forced to move its operations to Latvia in July, also opening offices in Amsterdam, Paris and Georgia.

It is unclear whether TV Rain’s editors and staff will be able to stay in Latvia, where they have been using the facilities provided by the commercial network TV3 since they began operating in Riga in July.

Despite TV Rain editor-in-chief Tikhon Dzyadko’s statement that the network did not support aid to the Russian military, and the firing of the responsible reporter, calls for removal from TV Rain continued on social media. .

Since the Russian invasion of Ukraine, Latvia has banned virtually all broadcast content from Russia and has worked to block access to Russian broadcast and other media websites, as well as Russian government sites. . (EFE)