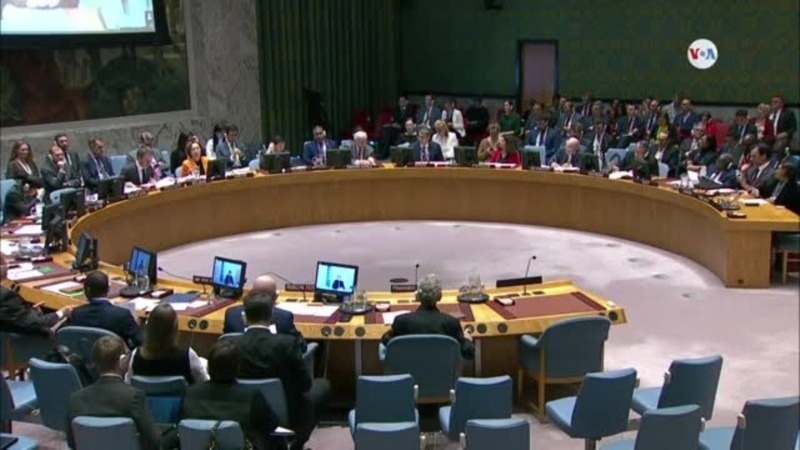 The five world powers that are permanent members of the United Nations Security Council expressed in a document their commitment to avoid a nuclear war “in which there would be no winner.”

The “P5 Declaration (five powers) on preventing nuclear war and avoiding arms races” between the United States, Great Britain, France, Russia and China was released this Monday by the White House.

The five powers regard the prevention of nuclear war between nuclear-armed nations and the reduction of strategic risks as their primary responsibilities.

“We affirm that a nuclear war cannot be won and must never be fought. As nuclear use would have long-lasting consequences, we also affirm that nuclear weapons, as long as they continue to exist, should serve defensive purposes, deter aggression and prevent war, ”he said. the notice.

The powers reaffirmed “the importance of addressing nuclear threats and emphasizing the importance of preserving and enforcing the bilateral and multilateral commitments on non-proliferation, disarmament and arms control agreements” signed among all.

“We firmly believe that a further spread of such weapons must be prevented,” the document added.

The powers expressed maintaining their commitment to the obligations under the Treaty on the Non-Proliferation of Nuclear Weapons, and “seeking negotiations in good faith on effective measures related to the cessation of the nuclear arms race and disarmament at an early date and in a treaty. on a general and complete disarmament under strict and effective international control ”.

“We underscore our desire to work with all states to create a security environment more prone to disarmament progress with the ultimate goal of a world without nuclear weapons with the greatest security for all.”

The powers said they will continue “to seek multilateral and bilateral diplomatic mechanisms to avoid military confrontations, strengthen stability and improve understanding and trust, and prevent an arms race would benefit no one and harm everyone.”

“We are determined to pursue a constructive dialogue with mutual respect and recognition of the interests and security concerns of each party,” the statement concluded. “

16 killed in combats between ELN and FARC dissidents