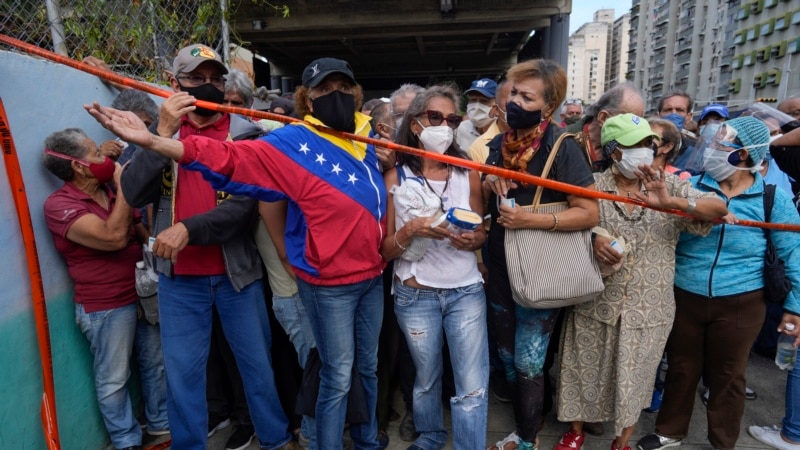 The Venezuelan government announced on Monday that the booster vaccination against coronavirus, starting with health workers, a process that will continue in the coming days with those over 60 who received their second dose six months ago.

The booster doses will be with the Russian Sputnik Light and the Chinese Sinopharm, said Health Minister Carlos Alvarado, without further details of the process and the volume of vaccines available.

The Venezuelan government has said that 90% of the population, of some 28 million people, has been vaccinated. But, the Pan American Health Organization (PAHO) points out that in Venezuela 40.4% of the inhabitants have been inoculated with the two doses.

Most of the vaccines used in Venezuela have been Sputnik V and the Chinese Sinopharm and Sinovac, which have arrived through the COVAX mechanism. Since the middle of last year, the authorities have allowed trials with the Cuban vaccines Abdala and Soberana 2.

The South American country reported an accumulated 444,972 infections and 5,333 deaths until Sunday.