16 killed in combats between ELN and FARC dissidents 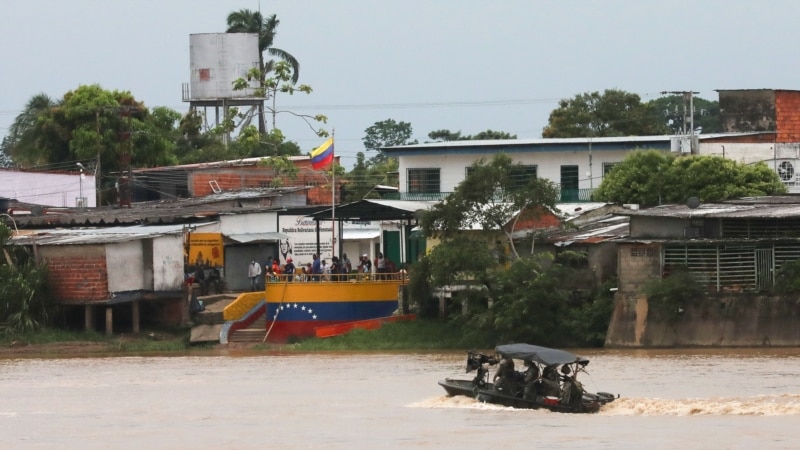 At least 16 people died after clashes between illegal armed groups in Colombia in the department of Arauca, on the border with Venezuela, the Ombudsman’s Office reported on Monday.

The identity of the victims was not confirmed, however, the Ombudsman, Carlos Camargo, indicated that the bodies remain in the morgues where the cause of the deaths will be evaluated.

The confrontations between the guerrilla National Liberation Army (ELN) and the dissidents of the extinct Revolutionary Armed Forces of Colombia (FARC) that began on Sunday would be for the “Control of illicit economies” at the border, the Army said in a statement.

The mayor of Arauquita, Etelivar Torres, warned in a statement released to the press that the death toll could be higher, 21 people, according to information he received from the representatives, who are human rights monitors of the Public Ministry.

The Ombudsman’s Office warned that they have identified 12 families who are moving within the same department to flee the confrontations.

The Catholic Church called on illegal groups to exclude the civilian population from hostilities. “We ask that due assistance be given to the wounded, that the life and integrity of those detained be respected and that the bodies of the deceased be treated with dignity,” urged the bishop of the diocese of Arauca, Jaime Cristóbal Abril, in a release.

The Office in Colombia of the United Nations High Commissioner for Human Rights made a call through Twitter to ensure respect for International Humanitarian Law and urged to protect the civilian population and activate contingency plans.

In addition, the UN office asked to comply with the recommendations made by the Ombudsman’s Office in early warnings in which it warned of the imminent risk faced by more than 69,000 civil society people, including populations of special protection such as the indigenous peoples, due to the escalation of violence between the ELN and the FARC dissidents.

Snowfall and pandemic force cancellation of flights in the world